I-map workshop and performance (April-September, 2006)
A networked dance/theatre project, collaboratively created by artists and designers from four different European partner sites in Greece, The Netherlands, Germany and Bulgaria, presents the unusual journey of a video game "avatar" through a haunted urban industrial landscape composed of digital fragments from the spectacle of Europe.

I-map was a year-long European project realised in co-operation with partners from Greece, Bulgaria and Germany. Supported by Culture 2000, European Commission's cultural program. Intensive workshops resulted in a performance, where artists and technicians/ programmers from the four participating organisations worked together. This project provided an opportunity to investigate the circumstances in which improvised live performances can combine, as produced by people from different disciplines and cultures.

The considerable period that was taken to develop the concept and to acquire the necessary skills were integral parts of the final product: the networked performance that was held on 14 September 2006. 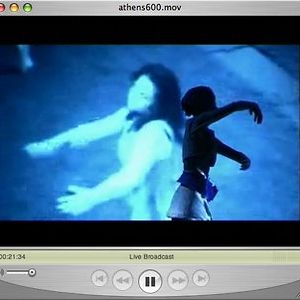 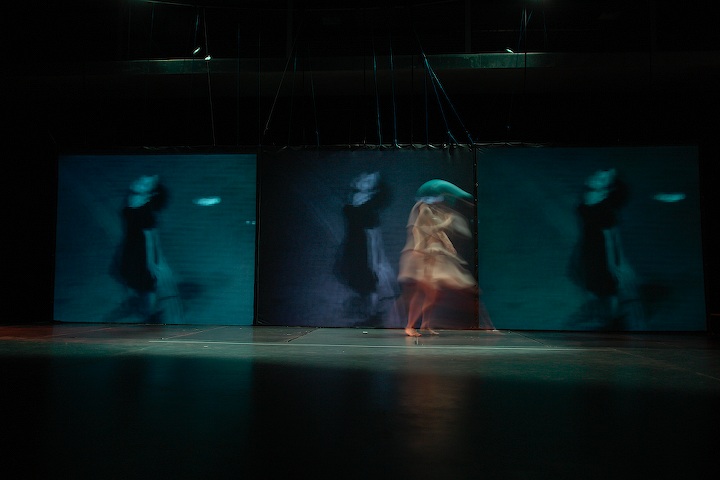 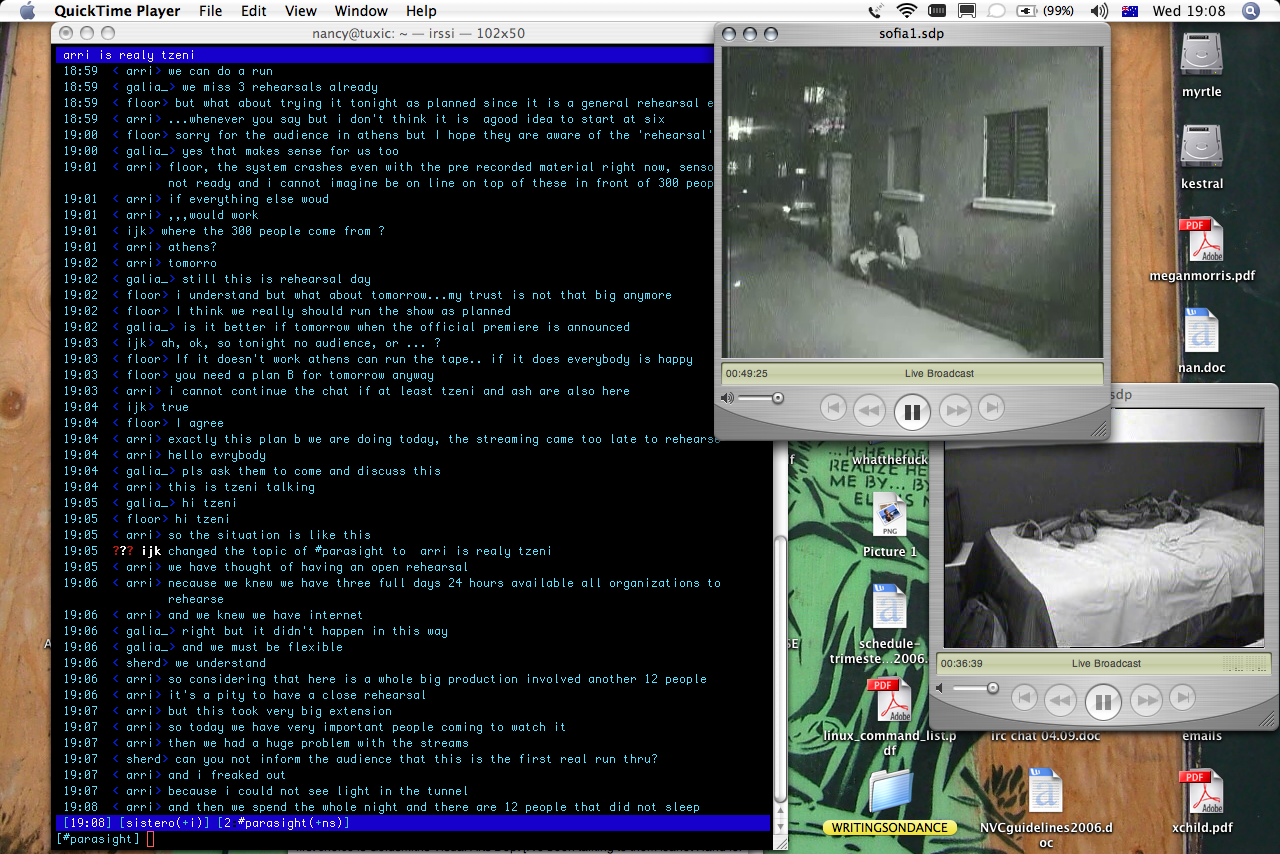 image stills from the performance - nancy mauro-flude dancing in black in Amsterdam along with avatar in white and Ivaylo who is 'dreaming' the game.
rehearsal and production crew chat - screen shots
[HOME]