An initiation story, the journey of sisterO learning the wisdom of the new dark ages. The battery of life must be recoded to subvert the social realities of patriarchy, colonialism, and capitalism's command. 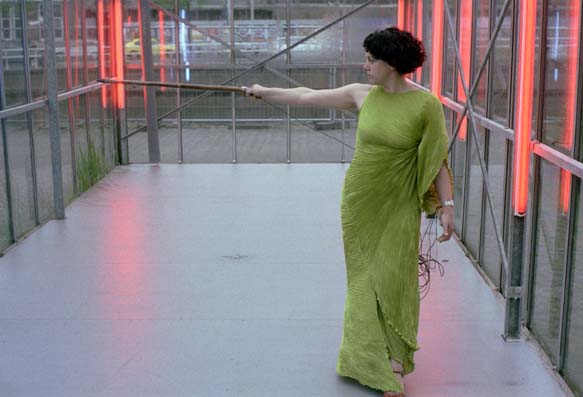 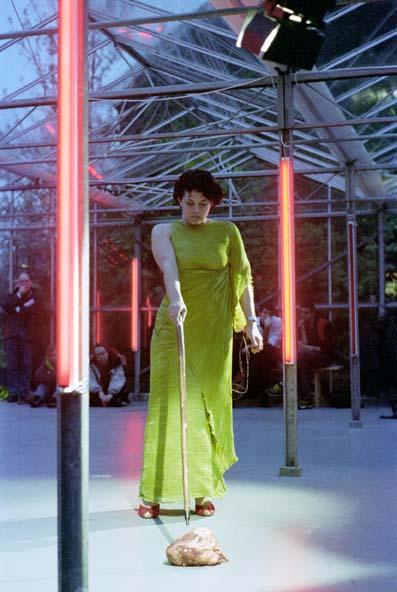 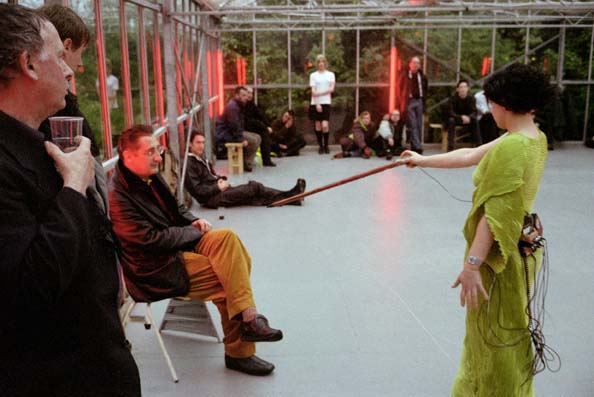 Radio is the intermediary, the place where in leads to out - way out. Where the far out leads to our interior, my internal organs of reverie.
Sister Outsider's Operation Manual for the Heart - an initiation journey
As Ophelia continued sinking deeper into a transcendental state, her illegitimate sisters discovered an ancient script to use the stars as servers, which allowed the communication of signals across space and time. On receiving these clandestine transmissions, she re awoke and rose back to a vertical life. She resonates incantations that seem impossible.

As the new millennium stretches out before us, sister 0 is coming out of the murky shadows and staking her claim as the rightful heiress to the new dark ages. Etching upon the landscapes and organs of her descendants, sister0's cosmos is disparate, tendrilic and debased. A netherworld held together with the grinding sounds of her divination tools, technology that functions to trigger sounds that re-educate the cells. sister0 is also receiver, a vessel, and an interface for subjugated knowledge’s, logics and entities to transmit.

sister O frequently portrayed as an unrivaled beauty, a consort of a prince, driven to drowning by his strange ways, who lies prostrate. As she continued sinking deeper into a transcendental state, through the water, secret messages were channeled to her in this horizontal state, about a New World disorder by her illegitimate Sister. sister0 seized the original tool of rupture and permeated the membrane of her prone, damned and mythical deadlock. sister0 is on a quest to re-circuit the landscapes, which she is portrayed to commonly inhabit, highly unsatisfied and misunderstood, she is now in the business of re-definition.

sister0 has a mission recode all cells from the well written Platonic archetypes that confine identity, to spiralic patterns that enable action and potentiality. The action of re-educating the organ, also ruptures well-circuited relationships. To re-fuse the mechanism, sister0 combines electronic sound, dance, and light, fusing highly sophisticated technological means with an insistence on the beauty and wonder of the universe, differently apprehended from these margins, borders and boundaries she inhabits.

In this performance installation the sister O depicts what she has imagined as an initiation story, the journey of sister O learning the wisdom of the new dark ages, a time where women possess strange powers over their dreams and the use of tools that interrupt communication by subverting the strategies that trap perception and desire. sister O like so many great, beautiful and damned women of the past, sank far down into the mulch, drawn there by various traps of inertia; a rampant virus for these women who are a dangerous supplement, challenging, destabilising, relativising, pluralising single notions of true Culture, Reason, Broadcasting, Art. Indeed, in sister O’s has dragons to slay - the battery of life must be recoded to subvert the social realities of patriarchy, colonialism, and capitalism's command. For too long sister O has had a cyclical history, but now she turns cyclic patterned codes of data into spiralic lines of force...........