An opportunity to arrive at form through a process of discovery rather than having it imposed externally. In the video output there is a lot going on in a silent yet penetrating sort of way, and this is what gives the 'content'. This project explores a very particular moving image, that is the result of a custom built system, in which my body moves through space with a wireless video camera – 2.4Ghz radio video transmitter attached to it, in which video receiver records that kinetic action. The colourful glitches are quite ordinary in themselves, yet hardly recognizable most of the time, however it is the intermediary, a region that lies under the shadow of, but is still, for the moment, outside colonization.

Entering the 2.4Ghz space moving or spinning in any direction the space moves with me, a camera watches me spin through its capture – its mechanics and apparatus are prevalent. The fragmentary way, in which the moving image takes its course, the known ‘legible image’ comes into being - fades in and out. This work is inspired by Whirling Dervishes; they focus on the present moment during their spins. There are significant differences between the way the world appears to our consciousness when we are fully engaged in activity and the way it appears to us when we subject it to reflection and retrospective analysis. Nuancing attention towards our present embodiment, emphasis is upon a ‘proto-linguistic’ sensory anthropology, understanding and absorption in which encourages transformation.

Magical Secrecy Tour
Enhancing the illegitimate breakdown of an image, I am concerned with what transpires when attention is paid to the malfunctions in the flow of video capture - autofocus, transmission & reception. These ‘tours’ question the mediated sphere in which we exist, highlighting the everyday engagement we have and the fact we are sharing meaning with machines, these could be how one partakes in minor meditations in their urban space, contemplating their own positions relative to their broader environments. Mechanical control codes are hardwired into both our daily urban spaces, and our embodied habitus. When someone reveals and produces the patching and the seams that tie these GEOspaces together, then they are being culturally, socially, and critically productive. I asked how can performative actions offer an insight into and elaboration of aesthetic processes - the works are in fact technical provocations – they question the cultural chasm between the production and consumption of technology. The artworks do not have a mystifying effect – as the detachedness from any goal or purpose makes the simplest movement of the hand or gesture of the body into a sensory experience for the viewer. This dissociation from a familiar context sharpens the perception. This process may indeed be called experimental or radical, in that it unfolds our ordinary way of seeing the world around us - and televisual or digital images in particular, although that very technology is ubiquitous in this project it is turned inside out - demystified.

It may be obvious to the viewer that these works do not aim to be flawlessly composed or sublime masterpieces. This anti-scopophilic stance aims to capture and engage invisible subjective, presences and hidden networks. Gathering momentum, when not acknowledged unprocessed signals / energy may build to an eruption point. Unexplained moments that can’t be processed or integrated, replay in the (nervous) system, run away processes, broken sessions never properly terminated, build vibrancy. Such interventions or scars can be seen as palimpsests, fissures are access points for the perceptual shift the work demands of its audience. A concentrated meditative way of seeing (which in the rush to consume the image perhaps we have almost forgotten), the viewer is persuaded to adopt a completely different way of observing, so that they can respond to this invisible but often felt forces embedded in our embodied life. Essentially familiar sights dissolve into abstractions, and are thus rendered immaterial. The intention of these tours derives from a kind of taciturnity, a kind of reserve neither tense nor void. The kind that allows for a sensitive precision and thus for inner veracity. 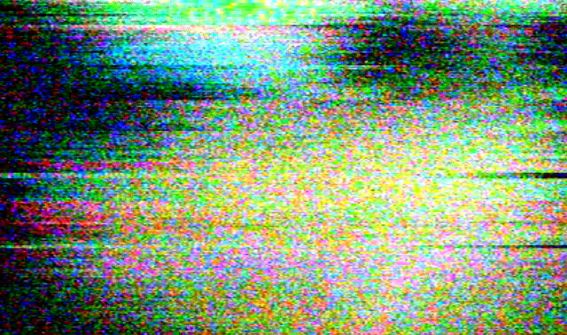